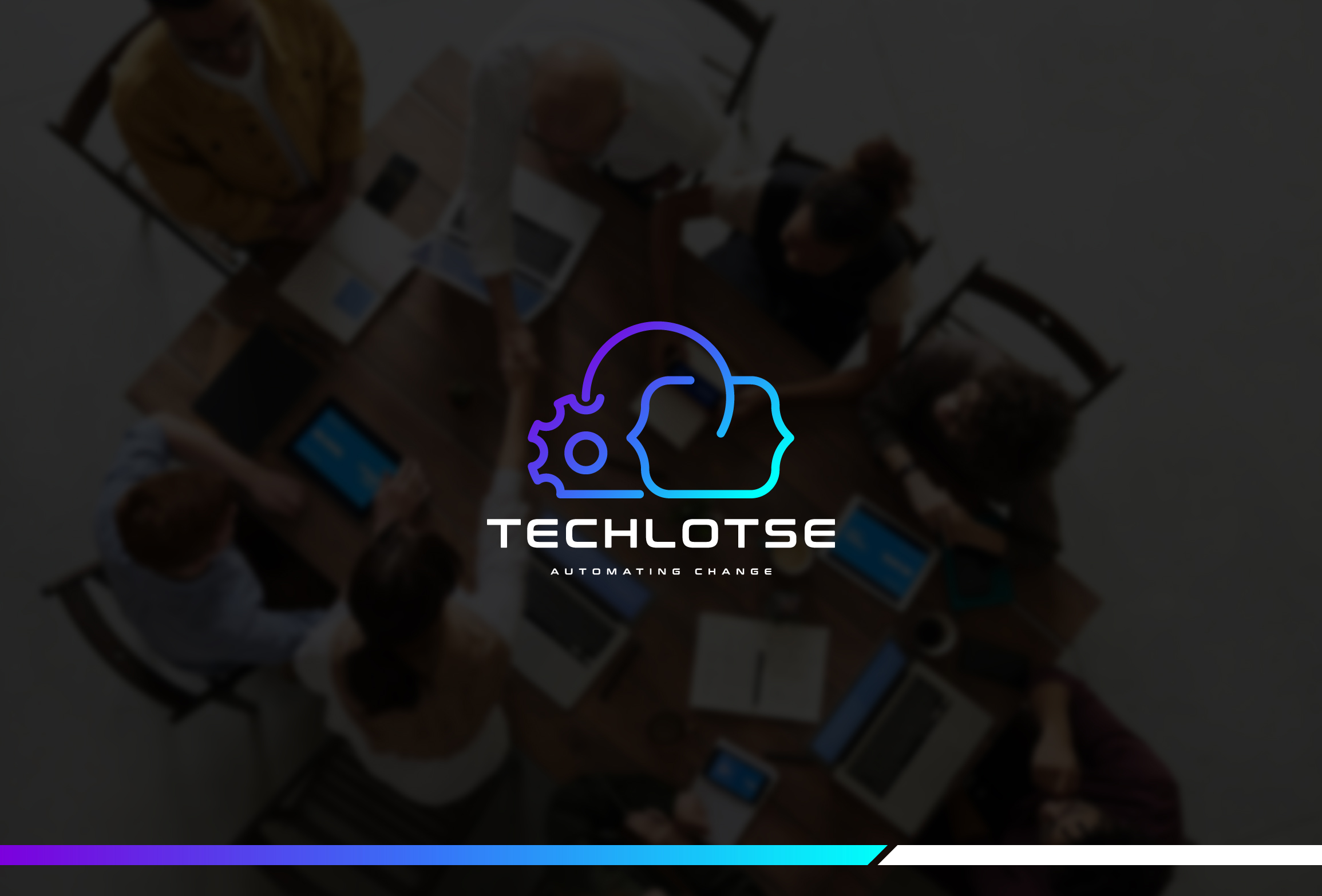 No comments to show.

In the final installment of this series I would like to go thru some of the software used in my homelab and how they are used.

The following few posts I will go thru the Setup and Building of all the solutions mentioned here.

I started with ESXi 7U2 deployed on all 4 of my Hosts. My host used as a Management cluster will host the below.

All 3 servers are hosted on the internal SSD and set to Auto start on host startup.

I then Setup my Synology NAS. I used 4 x 4TB WD Red Drives configured in RAID10. My NAS Hosts the below Services

Next up was the 3 Node vSAN Cluster, Also using ESXi 7U2. these were added to my virtual center using dns names.

I moved all networking to two separate Virtual Distributed Switches one used for normal traffic and the second for vsan.

Now it was time to get some redundancy up for my Domain controller adding a second Windows 2022 server.

At this point we have all the core components in place to start building our business. Initially I will also, at this point, build myself a few Templates for Ubuntu and Server 2022 just to make my life easier later on, I will in a later post show how this can be automated.

To make the lab more functional I need some additional tools. First of which would be VMware Lifecycle manger to assist with the deployments of all other tools. I then Go ahead from there to deploy;

That is my Homelab. It should allow for any testing I need to do for Work or Home use. I use various Tools at different times as I learn new things or hear about a project I find interesting. If this was a Business it would be ready to get departments to deploy their applications. There are still security tools missing and few tools used in Enterprises which does not make sense for me to run in my Homelab due to their massive resource requirements or dependencies.